Iñaki Arakistain opens us to a musical concept unprecedented until now in Spain made by a saxophonist, in which Groove music coexists, with influences from Brazilian Jazz, Latin Funk, as well as recently merging Flamenco with those styles, thus enriching its new projects united by the common language of Jazz.

He has released his new album «ANOTHER ROAD», his 4th studio ALBUM, A new musical approach always accompanied by excellent musicians from the national and international scene, full of good Groove, Jazz and Latin Fusion that mixes exotic and deeply rooted sounds such as Flamenco, Brazilian music, Afro-Jazz and Jazz Funk. Elegant harmonizations and new sounds that travel in a new musical direction from the most actively curious heart of this experienced and experimental saxophonist. 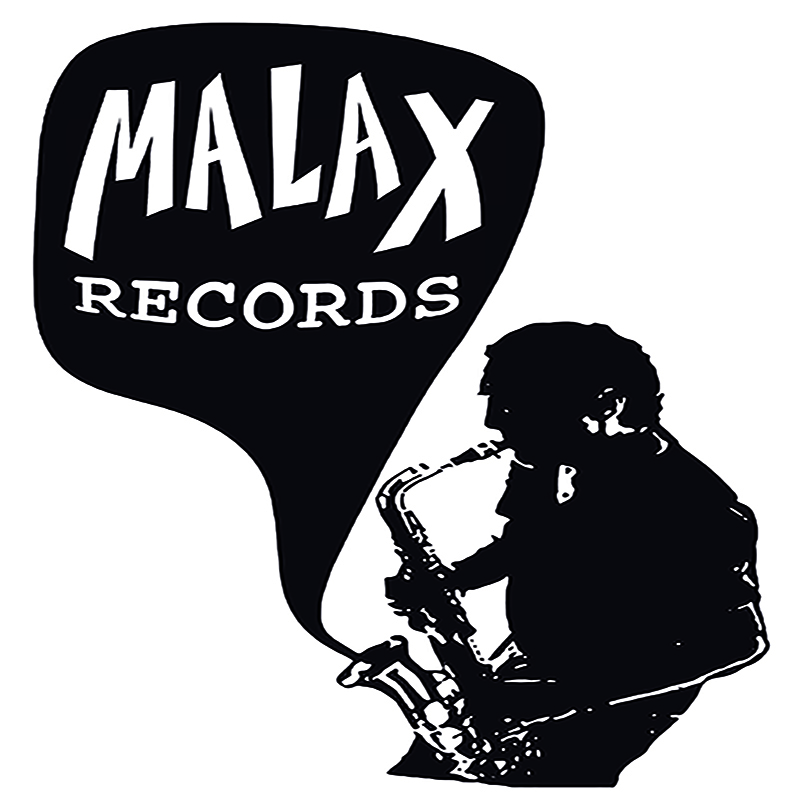 David Pastor Back to Brass

This website uses cookies to improve your experience while you navigate through the website. Out of these, the cookies that are categorized as necessary are stored on your browser as they are essential for the working of basic functionalities of the website. We also use third-party cookies that help us analyze and understand how you use this website. These cookies will be stored in your browser only with your consent. You also have the option to opt-out of these cookies. But opting out of some of these cookies may affect your browsing experience.
Necessary Siempre activado
Necessary cookies are absolutely essential for the website to function properly. This category only includes cookies that ensures basic functionalities and security features of the website. These cookies do not store any personal information.
Non-necessary
Any cookies that may not be particularly necessary for the website to function and is used specifically to collect user personal data via analytics, ads, other embedded contents are termed as non-necessary cookies. It is mandatory to procure user consent prior to running these cookies on your website.
GUARDAR Y ACEPTAR